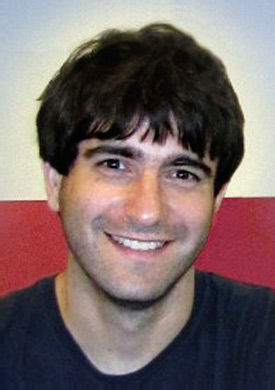 Prof. Talmon is the recipient of the Irwin and Joan Jacobs Fellowship, the Andrew and Erna Fince Viterbi Fellowship, and the Horev Fellowship. Since 2018, Prof. Talmon is funded by the ERC starting grant, entitled “Nonlinear Data and Signal Analysis with Diffusion Operators”.

His research interests are: